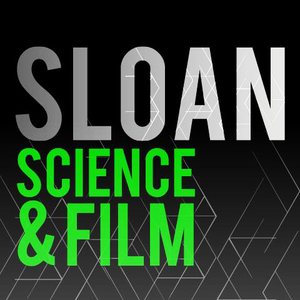 MISSION CONTROL: THE UNSUNG HEROES OF APOLLO is a new documentary about the team managing every space mission from the ground. NASA’s mission control center monitors all aspects of space flights. Mission control has been depicted in narrative films such as Theodore Melfi’s HIDDEN FIGURES as well as television as in National Geographic’s series MARS.

MISSION CONTROL features astronauts, flight controllers, and flight directors of NASA space missions from Gemini to Apollo 1 to the first moon landing. It will open in New York at the Village East Cinema on April 14, and will thereafter be available to stream.

The clip documentary below shows historical footage from the 1968 Apollo 8 mission. Engineers and flight specialists who worked on getting that mission off the ground speak on camera. Apollo 8 became the first mission to successfully orbit the moon and return to Earth.